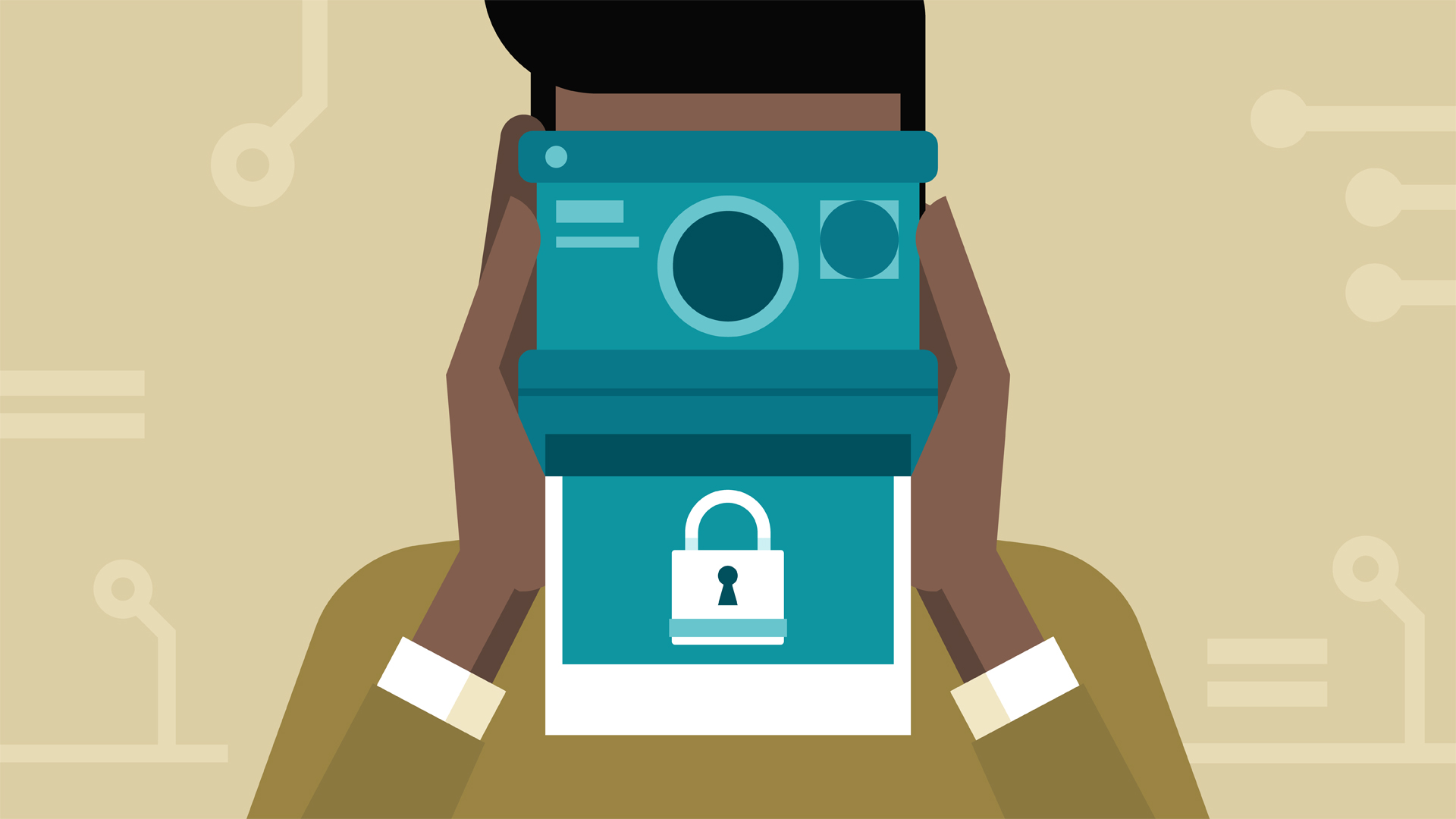 Copyright Law of The United States

The Copyright Act is to protect the rights of a person from the rights provided by it. Copyright law plays a crucial role for publishers and multimedia developers all over the internet since original multimedia works are protected by copyright. It has exclusive rights that give publishers and developers the right to control the unauthorized exploitation of their own published works.

Publishers and developers are not allowed to copy or infringe copyrights owned by other people for this cause copyright damages. Music, graphics, photographs, illustrations, text, and software are protected under copyright law. Copyright Act addresses the following types of works as works of authorship:

Ensure and Receive the Copyright Protection

Certain types of works are not copyrightable, and every work should be original. If a work is not copied from a pre-existing work and owes its origin to the author or publisher, it should be considered original in a copyright sense. Moreover, if work is formed by assembling and collecting data, it is still protected by copyright but only to the extent of the publisher’s originality in terms of the arrangement, coordination, and selection of facts.

Copyright protection includes a legal right to sell or publish artistic, literary, and musical work. It protects publishers, developers, authors, and producers and also applies to digital and traditional media.

An individual has the right to control the use of a published work if and only if there is ownership of a copyrighted work. Using work of others that have already been published heavily requires permission from the author and publisher itself. Failure to follow the rule will trigger several consequences such as a claim of copyright infringement. Copyright infringement is against the law for it is a violation of a person’s own copyright, exclusive rights, and the unauthorized use of copyrighted material. The right to copy, transcribe, or duplicate work in a fixed form is called the reproduction right while the right to modify a published work to create a new work is a modification right. On the other hand, the right to distribute copies of the work to the public is called distribution right.